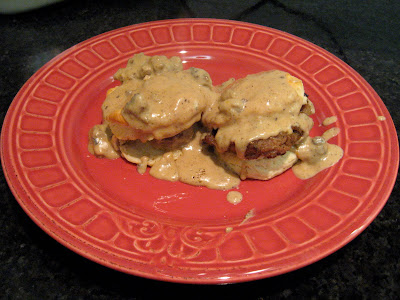 But, I'm on vacation and thought that I would make some breakfast. I ordered a cookbook that I wanted for some time that is out of print, The Farm House Cookbook, by Susan Herrman Loomis. I got a used paperback copy. The Amazon review had mentioned that it had artery clogging breakfast. Why not whip some up before he headed off for the gym?

So, they aren't really difficult to make. Take some pork sausage, season it with sage, salt, pepper, I added a little chili powder. Make some patties, cook them and then use the dripping and the sausage bits left in the pan to make a gravy. I tried the biscuit recipe that she has in her book, which she says isn't as fluffy as some so it can stand up to the sausage and gravy. I have had better biscuits. Emily loves biscuits, I'll try another recipe tomorrow. 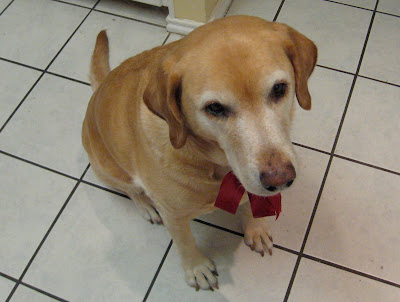